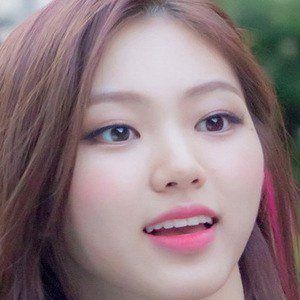 Made her debut as a member of the K-pop girl group CLC in February 2016. She then went on to contribute to their Korean EP Nu.Clear and their Japanese EP Chamisma.

After graduating from Onham Middle School, she spent two years as a trainee before making her television and musical debut.

Before making her debut with CLC, she first competed on the Mnet reality series Produce 101.

Her father is a reporter for a cable news channel.

She was added to the CLC lineup in February 2016 alongside Elkie Chong.

Kwon Eunbin Is A Member Of