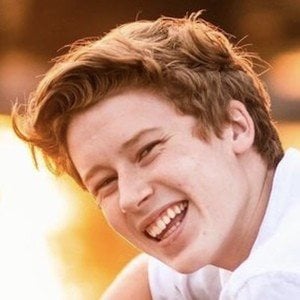 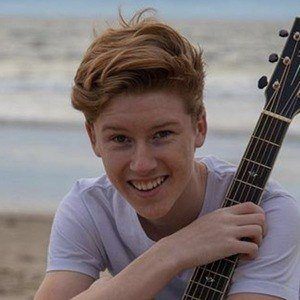 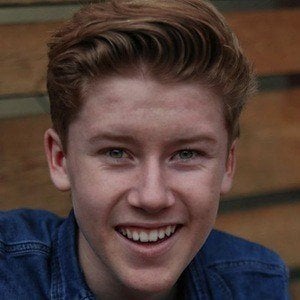 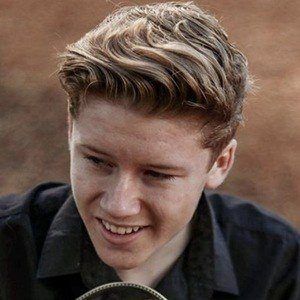 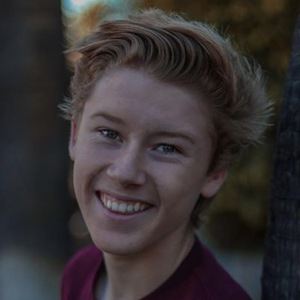 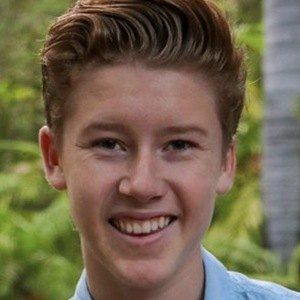 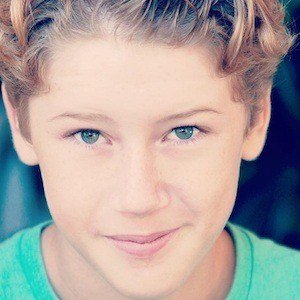 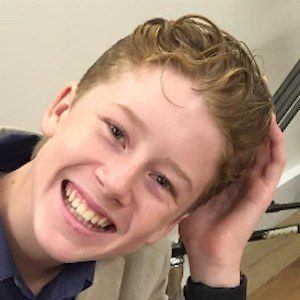 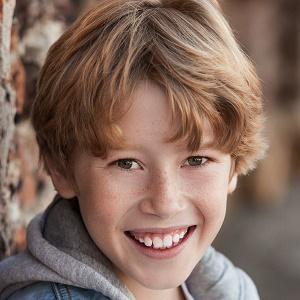 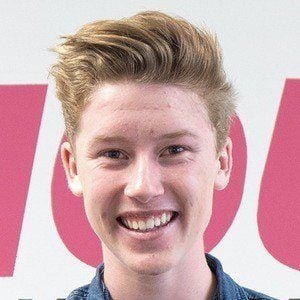 Semi-finalist on the 2011 season of Australia's Got Talent who was selected to compete in the inaugural season of The Voice Kids in 2014. He released a debut EP called The Beginning.

He started dancing with the Tap Pups when he was 6 years old. He was 10 years old when he auditioned for Australia's Got Talent.

In 2017 he joined Disney's next generation of Mouseketeers on Club Mickey Mouse.

He is from Maroubra, Australia. His sister Amy has sung with him in his YouTube videos.