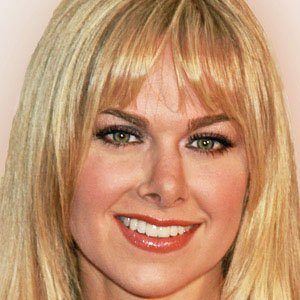 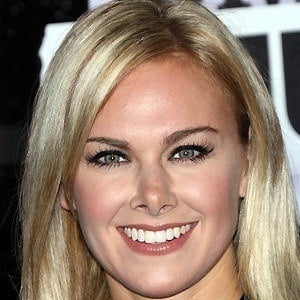 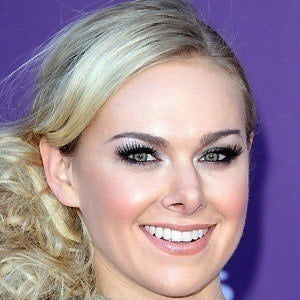 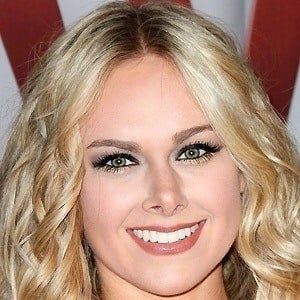 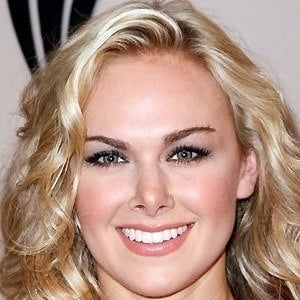 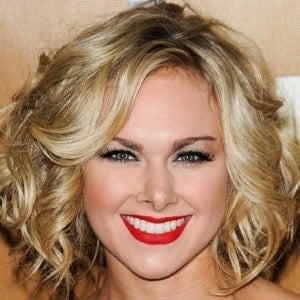 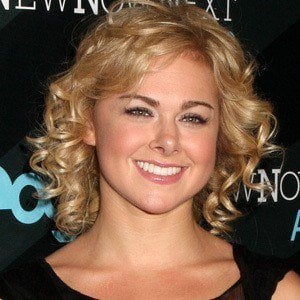 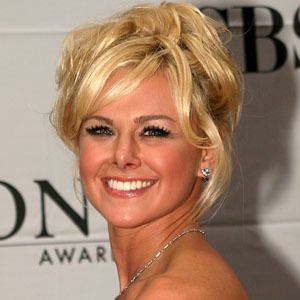 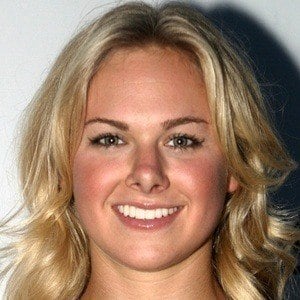 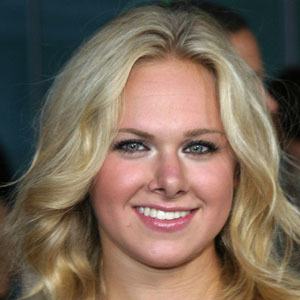 Stage actress who became famous as Elle Woods in the musical version of Legally Blonde. She also plays Aunt Carol in the 2013 TV movie Dear Dumb Diary and Emily in the TV movie The Christmas Calendar.

She appeared in the classic film Jumanji as Young Sarah.

She made her Broadway debut as Amber Von Tussle in Hairspray the Musical in 2002.

She is the daughter of Don Bundy and Lorna Bell Bundy-Jones. In 2017, she married Thom Hinkle.

She appeared as Cobie Smulders' co-anchor on How I Met Your Mother.