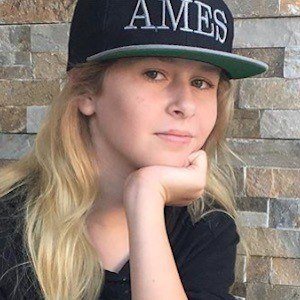 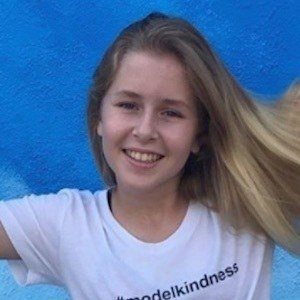 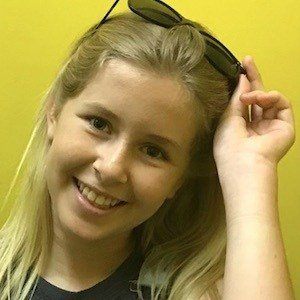 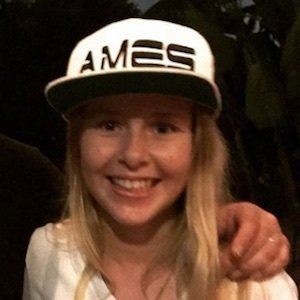 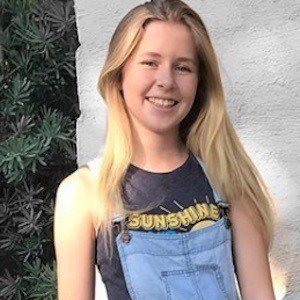 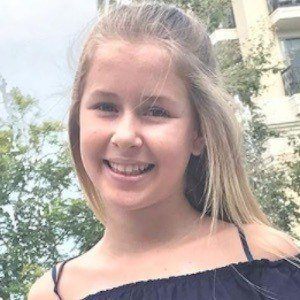 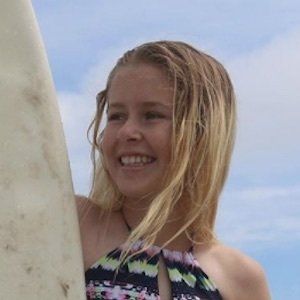 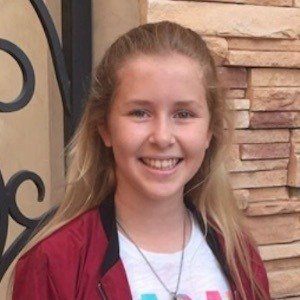 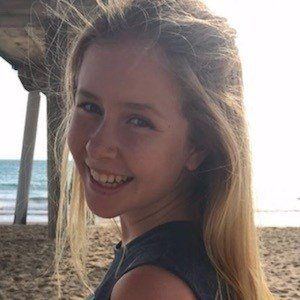 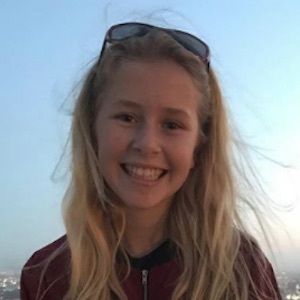 Sister of pop singer Ky Baldwin who was featured in her brother's cover of Wiz Khalifa's "See You Again," featuring Charlie Puth.

She was just seven years old when Ky appeared on Australia's Got Talent.

She and Ky created a YouTube channel together called KYTV and Amy.

She and Ky are from Maroubra, Australia.

She was featured in her brother's cover of MKTO's "Classic."

Amy Baldwin Is A Member Of