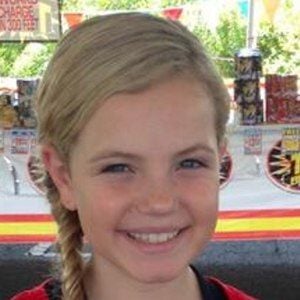 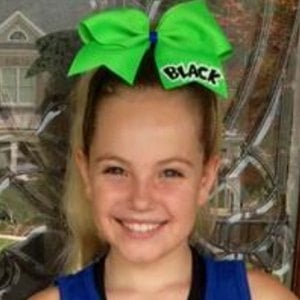 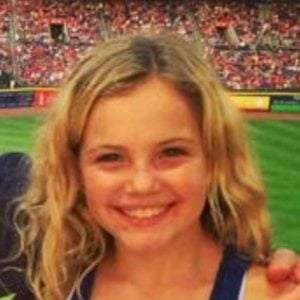 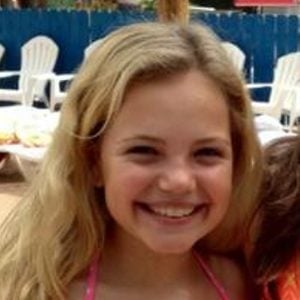 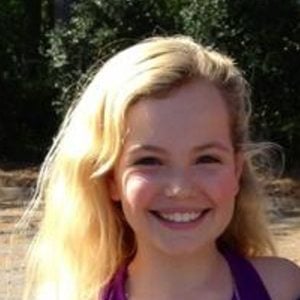 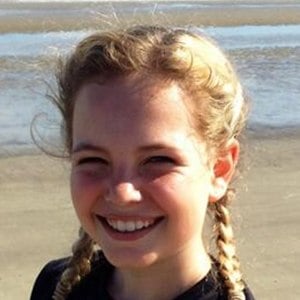 Child actress best known for her breakthrough performance as April Perron in the horror film The Conjuring. She also had film roles in The Harvesting, Lost in Austin, and Before I Wake.

She booked runway shows as a model from a young age, and would do print modeling jobs as well. She was four years old when she started acting with her first gig being a national commercial with Band-Aid.

For television, she was a guest-star in Showtime's Masters of Sex and in Drop Dead Diva.

She was born in Southern California and moved to Atlanta, GA when she was five. She has a younger brother named Ryan.

She starred alongside Vera Farmiga in The Conjuring.

Kyla Deaver Is A Member Of