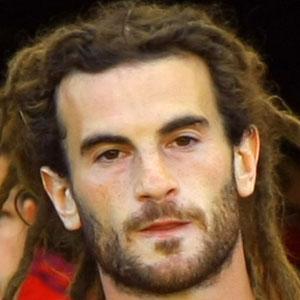 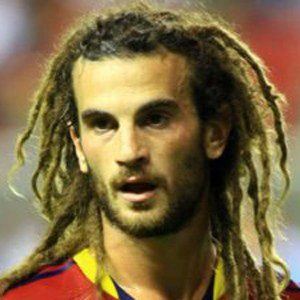 MLS midfielder who was named to his fourth consecutive All-Star game with Real Salt Lake in 2012. He joined the US national team in 2007.

He played for the IMG Soccer Academy before making his professional debut with the Miami Fusion in 2000.

He married Kate Pappas on January 4, 2014. He was raised with a brother named Todd.

He became teammates with Nick Rimando on Real Salt Lake in 2007.

Kyle Beckerman Is A Member Of