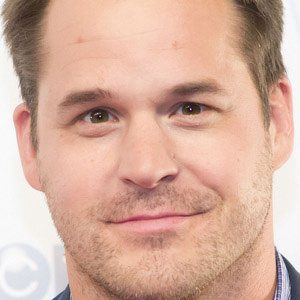 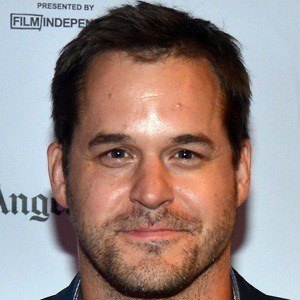 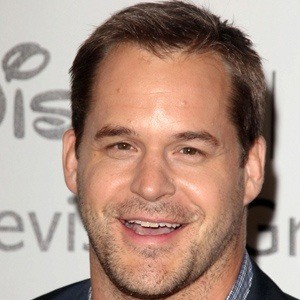 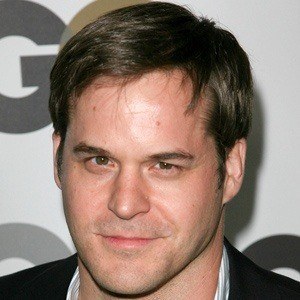 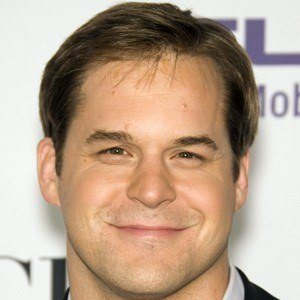 Actor who played the role of Sam Briggs on the sitcom Worst Week with Nancy Lenehan.

At the start of his career, he performed with The Curtainbox Theater company.

He starred opposite Christine Woods on the television series Perfect Couples, playing the role of Dave.

He attended Marian High School in his native Indiana.

He appeared in Blades of Glory, a film starring Will Ferrell.