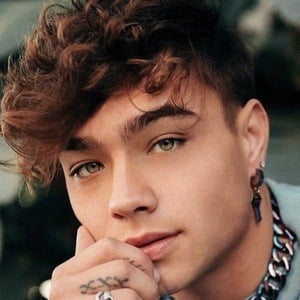 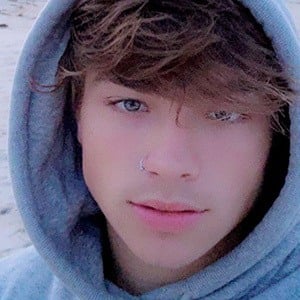 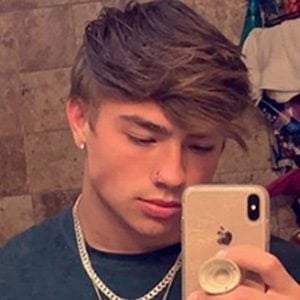 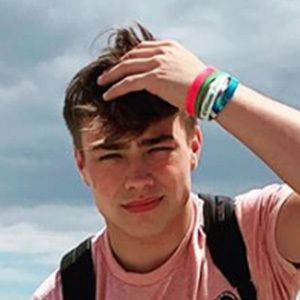 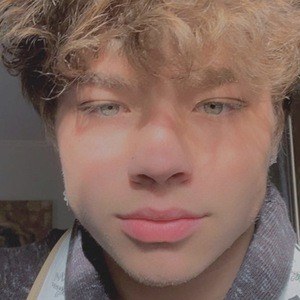 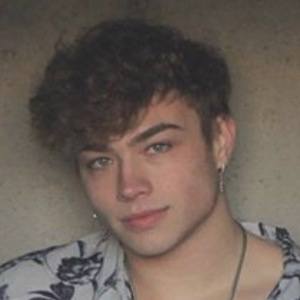 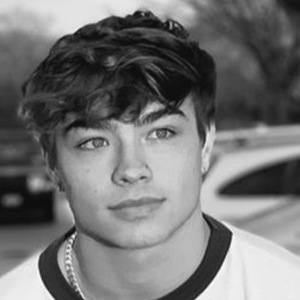 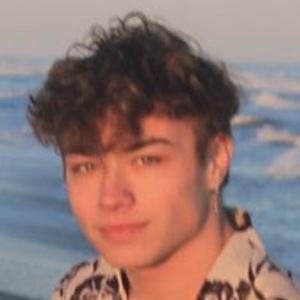 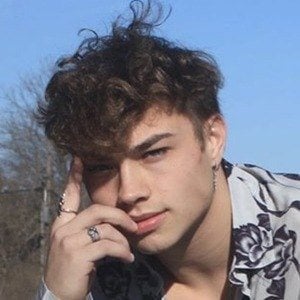 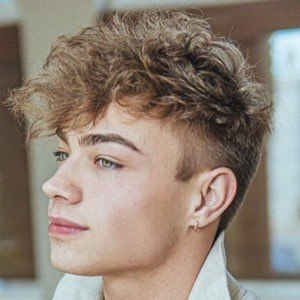 Lip-sync and dance video creator on the platform TikTok who has attracted more than 50,000 fans to his account by also posting a mix of vlogs. A video of him signing the chest of his fan has received over a million hearts on TikTok.

He has attended William Floyd High School where he played football.

He has earned first place in various powerlifting meets. He has posted multiple shirtless photos on Instagram to show off his physique.

He is from Long Island, New York and lives in Los Angeles, California.

He has posted videos featuring music from Q Money, Jose Leyva and other artists.

Kyle Colver Is A Member Of