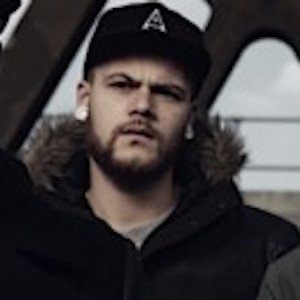 Guitarist who joined the electro-rock and dubstep band Modestep in spring of 2014. His first album with the band, London Road, was released in May 2015.

He worked at Domino's Pizza and played in the band Astroid Boys before joining Modestep.

He was featured on the web series #SwagStrings along with rapper Kanaan.

He was born and raised in Wales.

His band Modestep remixed the Morten Breum track "Stickup" in 2015.

Kyle Deek Is A Member Of