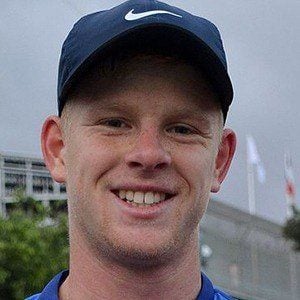 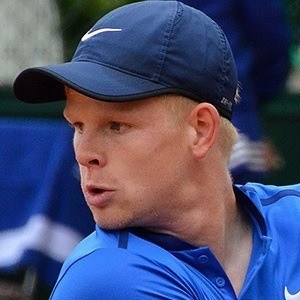 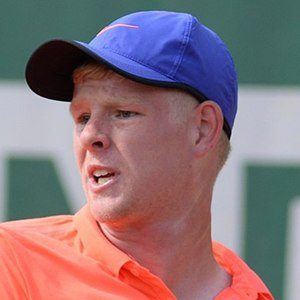 Tennis player who won junior Grand Slam doubles titles at the 2012 US Open and the 2013 French Open as well as the 2015 David Cup representing Great Britain as well as. In 2018, he was ranked as the second-best men's player in Great Britain.

He moved to England at age three and grew up in the village of Tickton. He participated in swimming and cricket before dedicating himself to tennis at age ten.

He has been coached by former player Greg Rusedski.

Kyle Edmund Is A Member Of