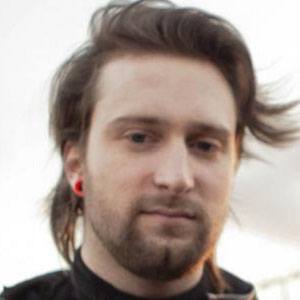 He and Schmitt used to play in local Colorado music groups. He previously played with a group called Rivendale. He quit his job as a photographer to tour with Breathe Carolina full-time.

He and Schmitt launched a clothing line called Blush. Kyle left the band due to becoming a father.

He and his wife have a child. He was born and raised in Colorado. He was introduced to alternative rock by an older stepbrother.

He went on the Blackout Forever tour alongside The Ready Set as part of Breathe Carolina.

Kyle Even Is A Member Of