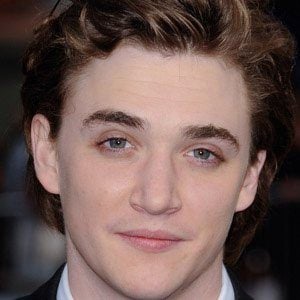 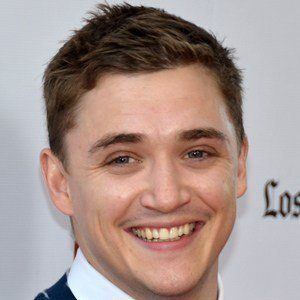 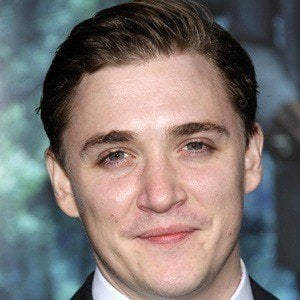 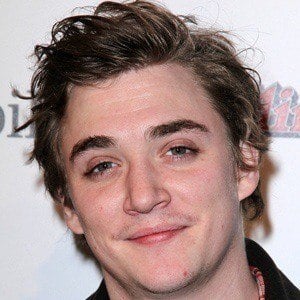 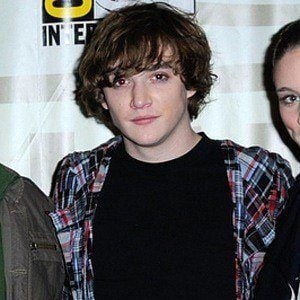 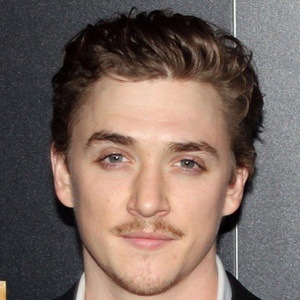 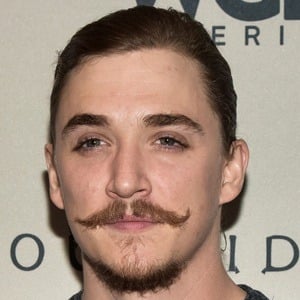 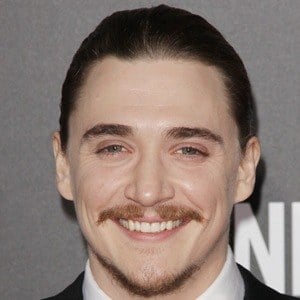 Most famous for his role as Cassidy 'Beaver' Casablancas in the television series, Veronica Mars and is also well known for his role on CSI: NY. He landed a starring role in WGN's Outsiders in 2016.

He got his first acting role in the television series, Judging Amy.

He frequently appeared as the superhero, Bart Allen, on the show, Smallville.

He started his career when he followed his sister to an audition. He welcomed two sons with his wife Tara Kathryn, whom he married in 2015.

He starred in the remake of the movie, A Nightmare on Elm Street (1984), which originally starred Johnny Depp.