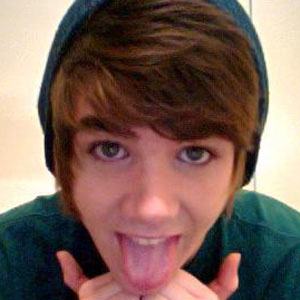 YouTube sensation with hundreds of thousands of subscribers on both of his channels DamonFizzy and DeeFizzy where he creates videos simply to help people smile.

In 2014, he worked with Vans Warped Tour and was also invited by Ford to be an Agent for the Fiesta Movement.

He grew up in Spring Hill, Florida. His younger brother Devon has appeared in his YouNow broadcasts.

He posted a complete makeover video with Matthew Lush in June 2015 titled "THE NEW ME!!"

Damon Fizzy Is A Member Of