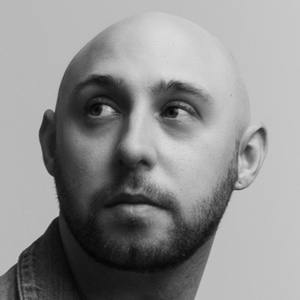 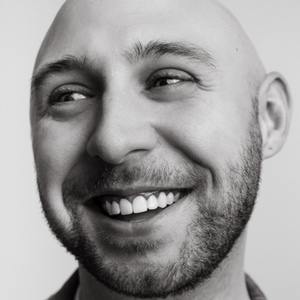 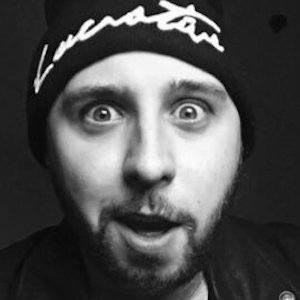 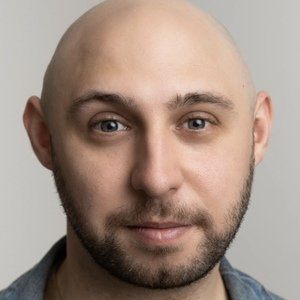 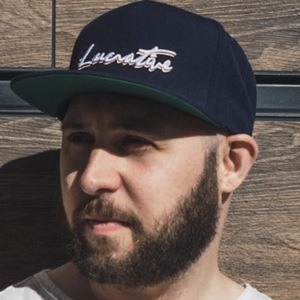 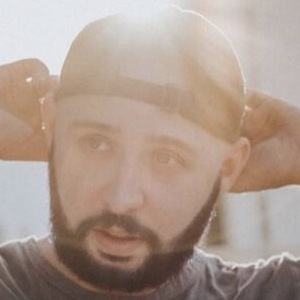 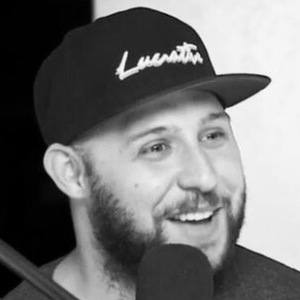 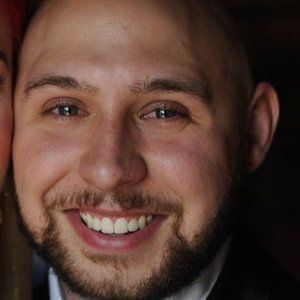 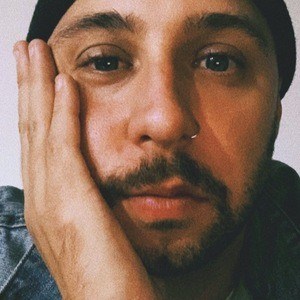 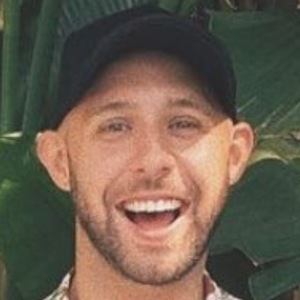 American actor who initially gained fame on Twitter. He is known for posting videos with a comedic take on living in Las Vegas. He made his film debut in 2021's Over My Dead Body.

He lived in Russellville, Arkansas and attended Arkansas Tech University before moving to Las Vegas in 2013.

In 2016, he began managing the social media accounts of TV personality Jon Taffer.

His birth name is Kyle Harris. He was adopted as a baby. His parent's names are Richard and Lisa Harris. He grew up in Russellville, Arkansas, where his father has been the mayor. He has sisters named Kelley and Lexi. He is the only actor in his family.

He and fellow web star Scotty Sire are two of the most notable personalities on Fling. In October 2014, he had the opportunity to meet Hollywood star Nicolas Cage. In 2016, he managed the social media for Bar Rescue's Jon Taffer.

Jack Burton Is A Member Of