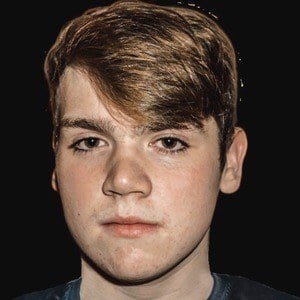 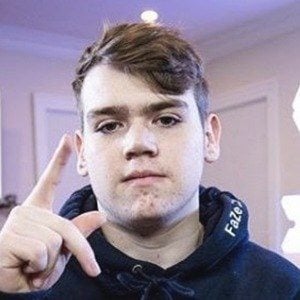 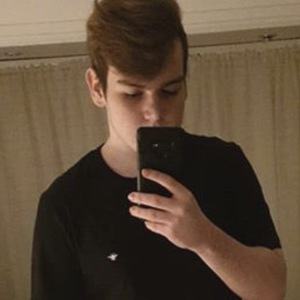 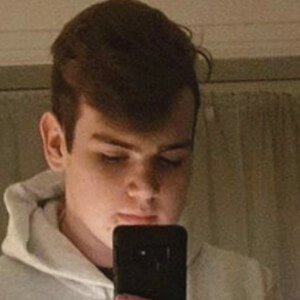 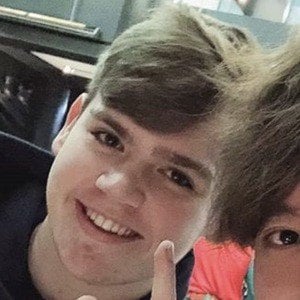 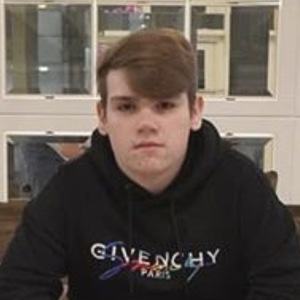 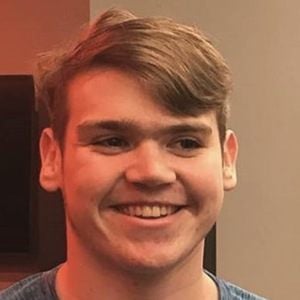 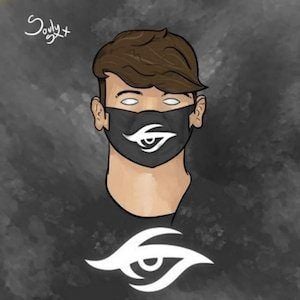 Fortnite gamer named Kyle Jackson but best known by his gamer tag Mongraal who gained fame as the youngest professional player of the hit video game. He signed with the e-sports collective Team Secret and in 2019 he joined FaZe Clan.

He started gaming when he was 8 years old, and began playing competitively at 9 or 10.

He has earned more than 3.9 million YouTube subscribers and 4.4 million Twitch followers.

He is from Kent, England.

He and Jacky Mao have both played professionally for Team Secret.

Mongraal Is A Member Of