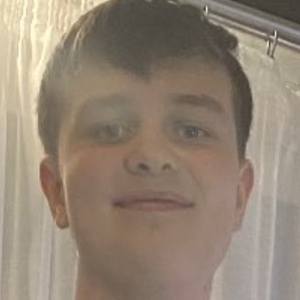 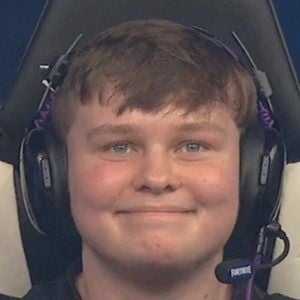 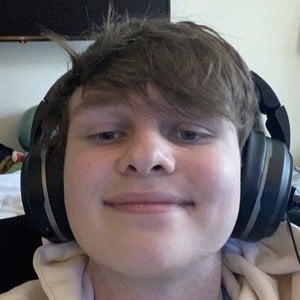 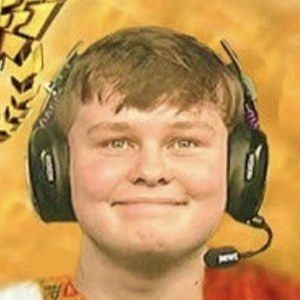 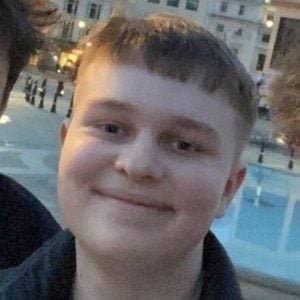 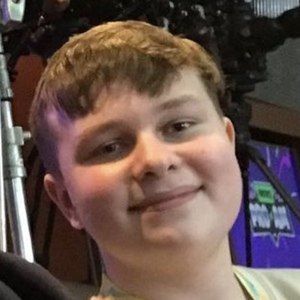 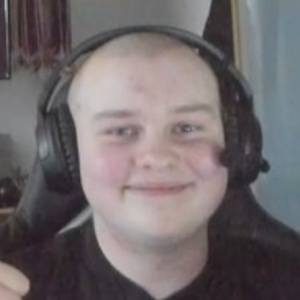 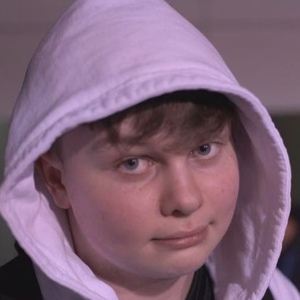 Professional Fortnite gamer who has gained fame gaming under his Benjyfishy gamertag. He signed with the preeminent NRG eSports squad in March 2019. He finished in 25th place at the 2019 Fortnite World Cup playing solo and in 14th place as a duo with MrSavageM.

He joined his first professional Fortnite squad in May 2018 when he signed with Team Flush.

He has gained more than 1.7 million subscribers to his benjyfishy YouTube channel. He has also amassed more than 3.7 million fans to his partnered benjyfishy Twitch account. In December 2020, he signed with the talent agency Loaded.

His mother runs her own YouTube gaming channel called mamabenjyfishy.

He and Svennoss have played Fortnite professionally for NRG eSports.

benjyfishy Is A Member Of