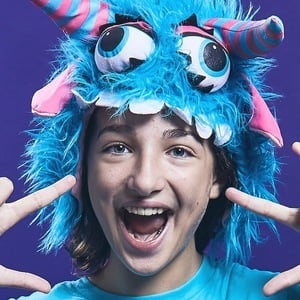 Fortnite gamer who has earned over 340,000 followers on his ewokttv Twitch channel. He became a member of the widely known gamer group FaZe Clan.

The oldest Twitch videos saved to his account were from December of 2018.

He grew up deaf. He has a brother and two sisters, one of whom is his twin.

He archived several Twitch streams in which he showcased the time that he killed SpaceLyon.

Ewok Is A Member Of