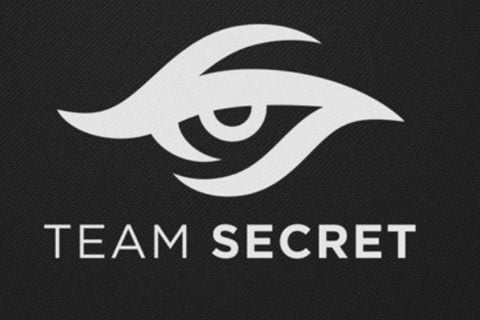 Rumors of a new all-star team began to rise in 2014 after BigDaddy and Fly left Fnatic. The team debuted and showed their roster in a match against Alliance.