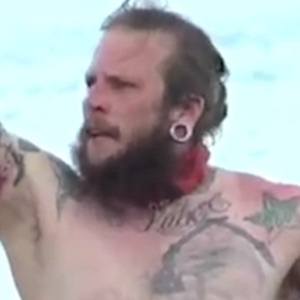 He joined the US Army as a combat engineer and spent six years working overseas before moving to work with Blackwater for another three years.

A bounty hunter and private investigator, he is the President and CEO of the bond agency US Apprehension.

He and his wife have two daughters. He has often referred to his family on Instagram as Team Jason.

He competed against winner Michele Fitzgerald on Survivor: Kaôh Rōng.

Kyle Jason Is A Member Of