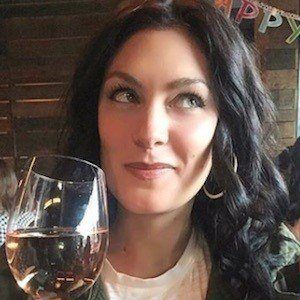 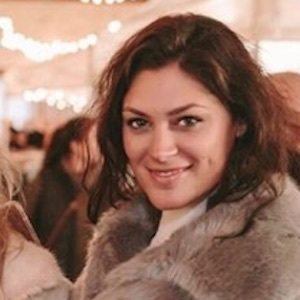 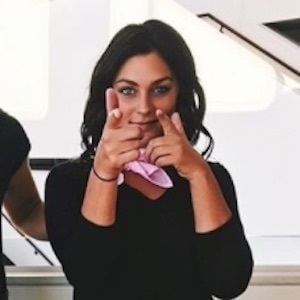 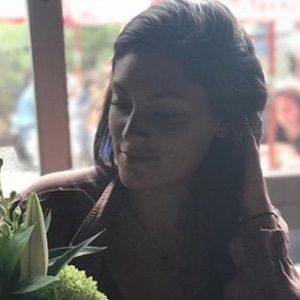 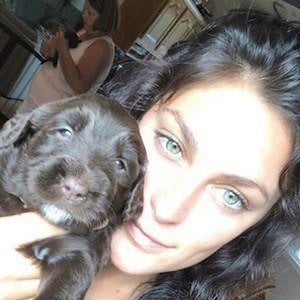 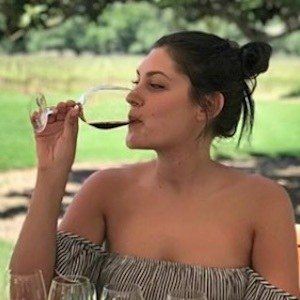 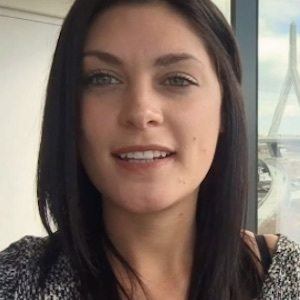 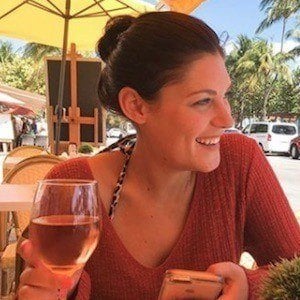 She was working as a bartender in Freehold, New Jersey when she joined the long-running CBS reality series.

She toured and worked with bands at Rock the Earth to help raise money for environmental issues.

Her mother Linda goes by mrsfitz1014 on Twitter. She began dating Dean Kowalski in 2020.

Michele Fitzgerald Is A Member Of