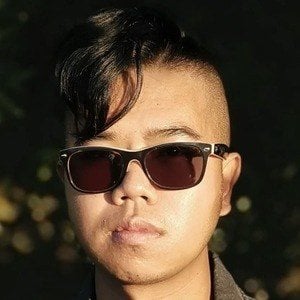 Vietnamese YouTube star who is famous for his Kyle Le Dot Net channel. He has gained popularity there for his Vietnamese cultural vlogging, including culinary tips and travelogues both in and out of Vietnam.

He began his YouTube channel in June 2013. He is a graduate of USC.

He appeared on the Travel Channel's Bizzare Foods during its "Saigon" episode. He is also a published author for The Huffington Post.

He was born in Manitoba, Canada and raised in Southern California.

He and Mark Wiens are both famous for their cultural vlogging on YouTube.

Kyle Le Is A Member Of