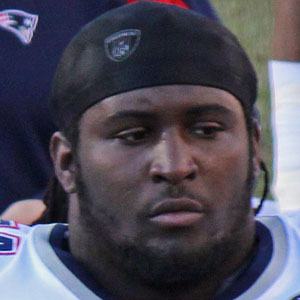 Defensive tackle who began playing for the Jacksonville Jaguars in 2013, after three seasons with the New England Patriots.

He went undrafted in 2010, despite a strong showing at Mississippi State University.

He won his first AFC Championship playing with the New England Patriots in 2011.

He was born to an American military family in South Korea.

He was defeated by Eli Manning and the New York Giants at Super Bowl XLVI.

Kyle Love Is A Member Of