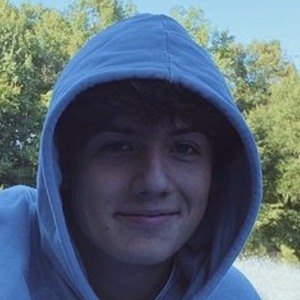 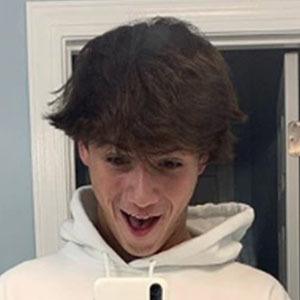 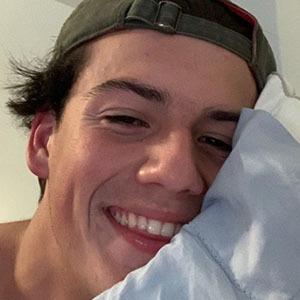 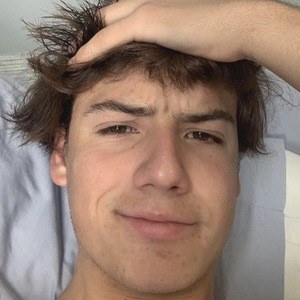 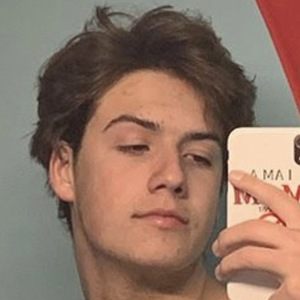 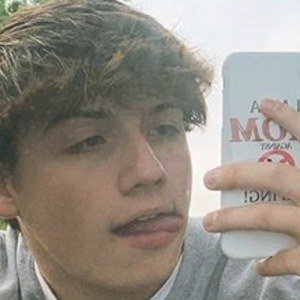 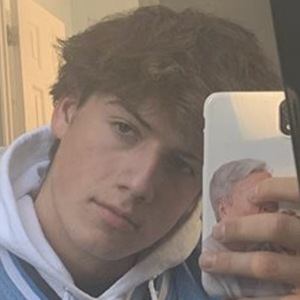 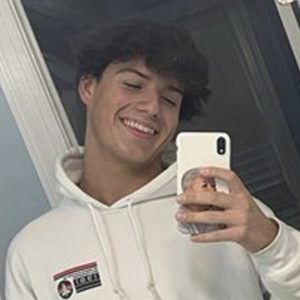 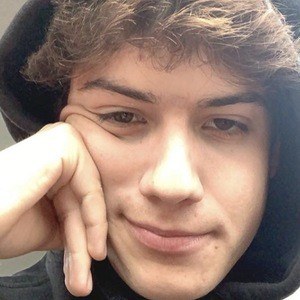 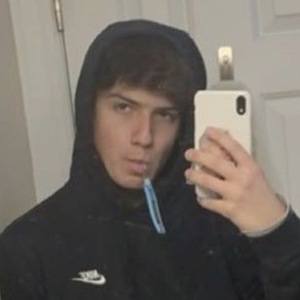 Popular figure on both TikTok and Instagram who earned more than 500,000 fans on the former app with his transition and comedy videos, as well as vlogs. He is known on TikTok as kylelunski13.

His first Instagram picture was of himself on a soccer field in Barcelona, Spain. It was posted in April of 2017.

Several of his Instagram pictures featured him on a soccer field. His self-titled account has garnered more than 500,000 fans.

He has an older sister named Kara. He grew up with a dog named Sadie.

He captioned one of his TikTok videos as "#greenscreen my twin @jnedrob."

Kyle Lunski Is A Member Of