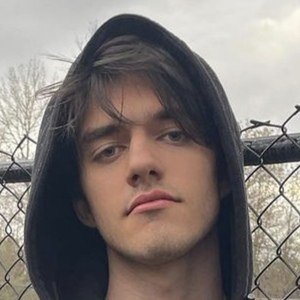 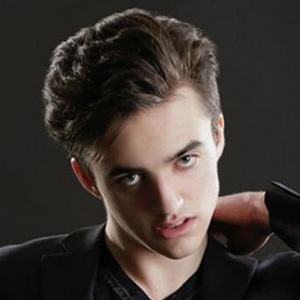 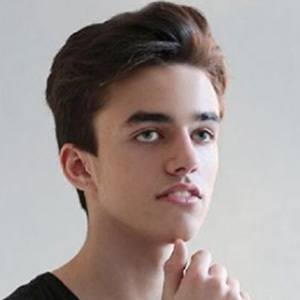 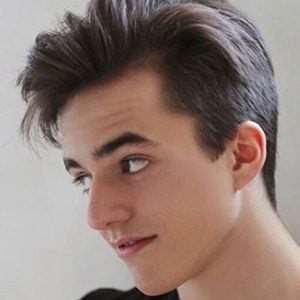 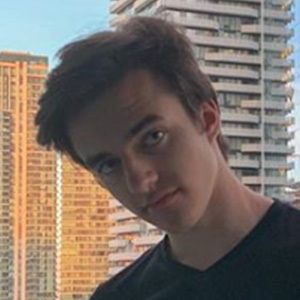 Cast member of the hit Netflix series Anne with an E who went on to land a role in the 2018 TV movie 7 Hills. As a singer, he released a debut single called "Nowhere" in 2018 that was featured on Radio Disney.

He did extensive improv and acting training in both Toronto and Los Angeles, California.

He was a guest-star in an episode each of Odd Squad and Murdoch Mysteries. He is a hockey player and musician as well.

He is from Ontario, Canada. He has a sister named Kate Meagher.

He performed as a singer at an event called Just Show Up Show that was headlined by Austin Mahone.

Kyle Meagher Is A Member Of