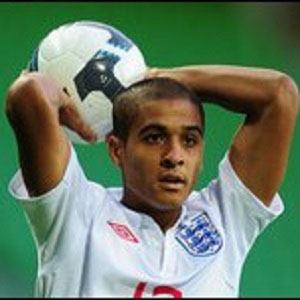 He signed with Tottenham Hotspur in 2009.

Striker James Beattie was his teammate on Sheffield United.

Kyle Naughton Is A Member Of