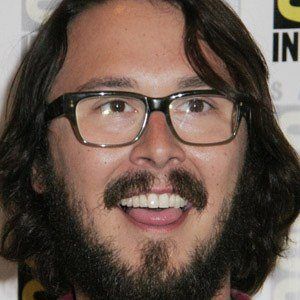 Filmmaker and creator of the show Workaholics. He was also a member of a sketch comedy group called Mail Order Comedy.

He graduated from the Los Angeles Film School in 2004 with a degree in cinematic editing.

He directed the music video for the Childish Gambino song "Heartbeat."

He and his brother Adam formed a production company called Newacheck Brothers Productions.

Kyle Newacheck Is A Member Of