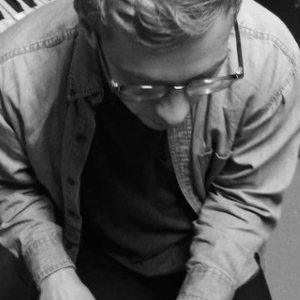 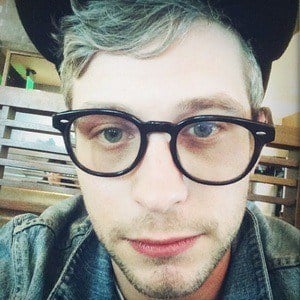 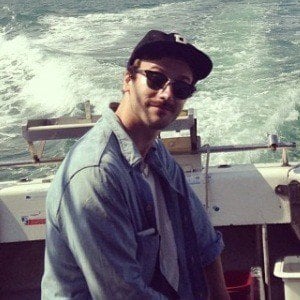 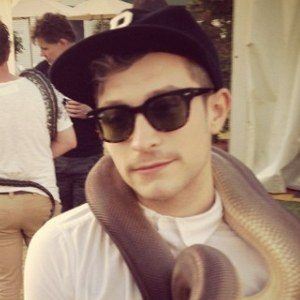 Keyboard player for the American rock band Portugal. The Man. who has also provided backing vocals and plays the guitar for the group.

He was previously affiliated with the band in 2007, and after a long hiatus, returned to the group in 2012 in replacement of Ryan Neighbors.

He has resided in Seattle, Washington and Portland, Oregon.

He joined Portugal. The Man and would perform alongside Zachary Carothers.

Kyle O'Quin Is A Member Of