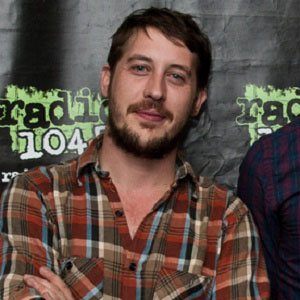 Notable as a bassist, backing vocalist, and founding member of the Portland-based rock band Portugal. The Man, he contributed to the U.S. Top 50 albums In the Mountain in the Cloud (2011) and Evil Friends (2013).

While they were in high school, he and his friend and future Portugal. The Man bandmate John Baldwin Gourley formed a band called Anatomy of a Ghost.

His band's single "Evil Friends" was featured in a 2013 Taco Bell commercial.

He was born and raised in Wasilla, Alaska, and he later lived and worked in Portland, Oregon.

Zachary Carothers Is A Member Of