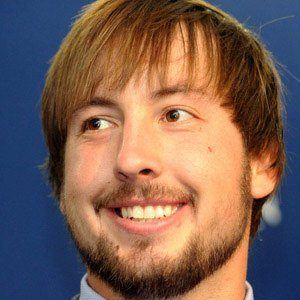 Journeyman quarterback who made his NFL debut in 2005 for the Chicago Bears.

He played college football at Purdue University, where he was a first-team All-Big Ten selection in 2004.

He was born in Altoona, Iowa. He married Bridget Orton in 2008 and he has a daughter named Olivia.

He got his first chance to start in the NFL due to an injury to Rex Grossman.

Kyle Orton Is A Member Of