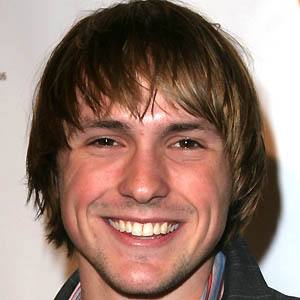 Actor who starred as Mac on the popular family TV show, 7th Heaven, from 2004 to 2007 and appeared in Moolah Beach.

He was educated through an internet homeschooling program, from which he graduated with a 4.0 grade point average in 2003.

He starred as Jake Kessler on the series South of Nowhere.

In 2004, he appeared in two episodes of the comedy show, George Lopez.

Kyle Searles Is A Member Of