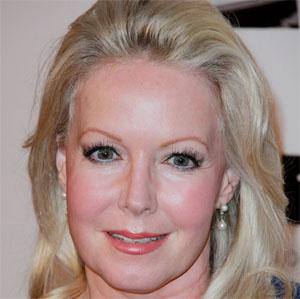 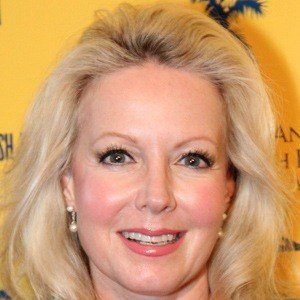 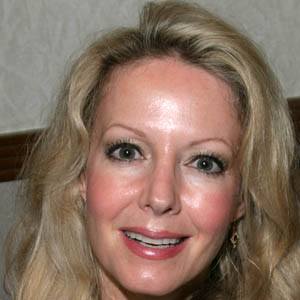 Actress known for her role as Gretl Von Trapp, the youngest of the seven Von Trapp children, in the 1965 classic musical film The Sound of Music.

She made her film debut at the age of three in Spencer's Mountain. The following year, she was cast in The Thrill of It All with Doris Day.

She remained close to her six Sound of Music child co-stars, returning with them to Salzburg in 2000 to film a documentary about the making of the 1965 film.

She was born in Los Angeles, California to Greek immigrants.

She co-starred with Veronica Cartwright in Spencer's Mountain and acted alongside Cartwright's sister, Angela, in The Sound of Music.

Kym Karath Is A Member Of