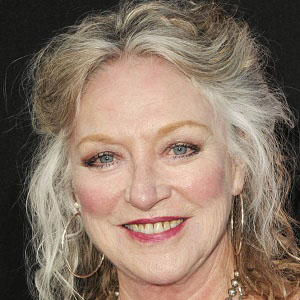 Actress who started out as child actress in films and later went on to appear on several popular TV shows such as ER and The X-files. She earned a Saturn Award for her role in the 1979 sci-fi classic Alien.

She had a role in Alfred Hitchcock's The Birds.

Her sister is Angela Margaret Cartwright, who appeared in the award winning film The Sound of Music.

She appeared in several episodes of the TV series Eastwick, which also starred Rebecca Romijn.