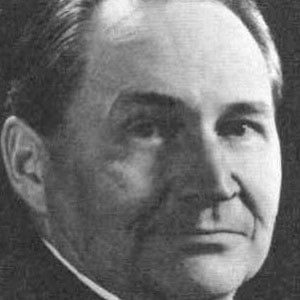 Leader in the Church of Jesus Christ of Latter-day Saints. In 1974, he became a member of the church's Quorum of the Twelve Apostles.

After working in Chicago as a Mormon missionary, he served in World War II as a member of the United States Marine Corps.

He was born in Logan, Utah to devout Mormon parents. His ancestor, Gustavus Adolphus Perry, was an early Utah settler.

He and Utah-born artist Mahonri Young were both the descendants of Mormon pioneers.

L Tom Perry Is A Member Of