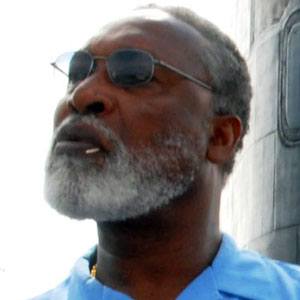 Defensive end who was one quarter of the famed Steel Curtain; played for the Pittsburgh Steelers from 1969 to 1981, winning four Super Bowl titles and being named to 6 Prow Bowls.

He played college football at Arkansas-Pine Bluff and was selected in the 10th round of the 1969 NFL Draft.

He was born in Canton, Mississippi.

LC Greenwood Is A Member Of