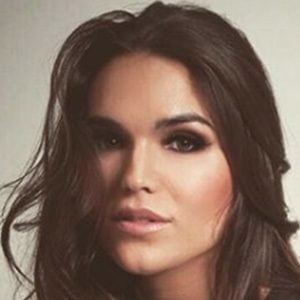 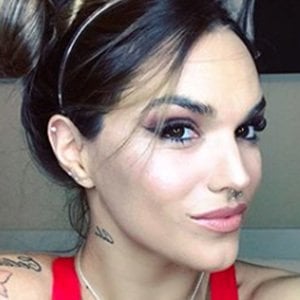 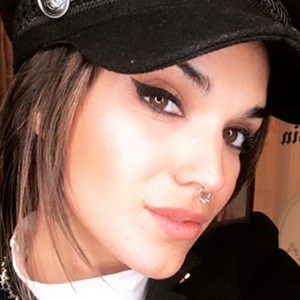 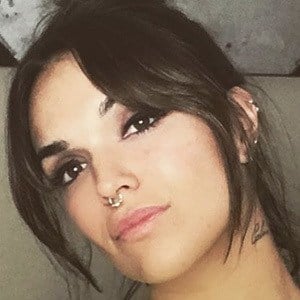 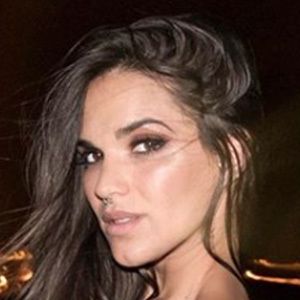 World music singer whose nickname translates to "Lady." She specializes in latin music and mixes the genres of pop, flamenco, and rumba.

Her first album was released in 2008 and was titled "Sube que te llevo."

She is not only a singer, but also plays the guitar and piano.

Her brother, Rasel Abad, is a musician and professional rapper. She has a son.

She was one of the five finalists to represent Spain at Eurovision Song Contest along with Ruth Lorenzo.

La Dama Is A Member Of