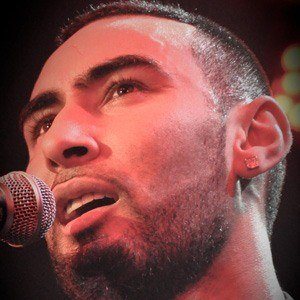 He and his six siblings were born in a suburb of Paris to Moroccan parents, and he quit school at age fifteen to become a rapper.

He started both his own clothing line ("Street Swagg") and his own record label ("Banlieue Sale Music").

He was married briefly, and his daughter, Fatima, was born in 2002.

Booba is another well-known French rapper of African descent.

LA Fouine Is A Member Of