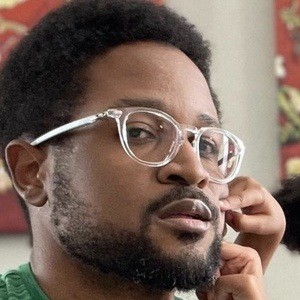 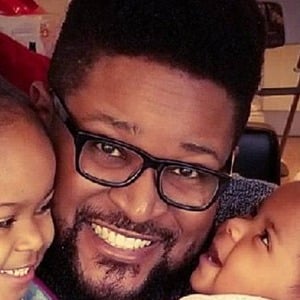 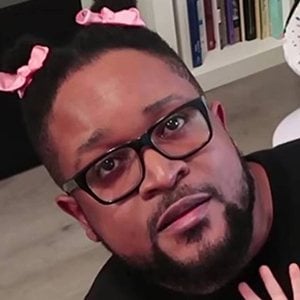 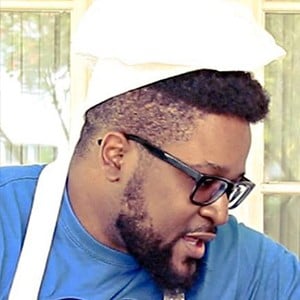 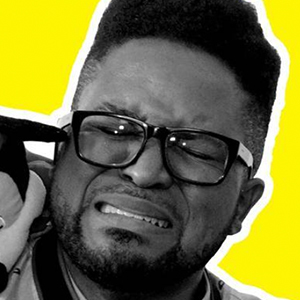 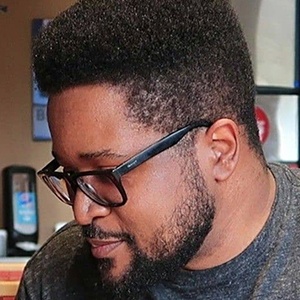 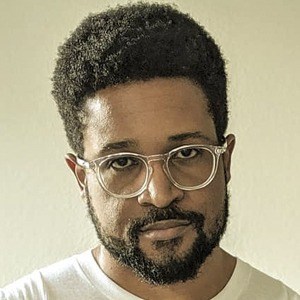 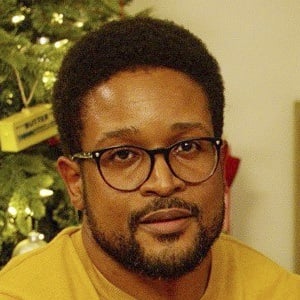 Creator of the viral YouTube series New Father Chronicles that would be featured by publications such as PopSugar, BuzzFeed, Huffington Post and Today. The series, published to his self-titled channel, earned him more than 500,000 subscribers.

New Father Chronicles was created in November of 2014.

He and his wife Leah have daughters named Amalah and Nayely.

He and his family were guests on The Rachael Ray Show.

La Guardia Cross Is A Member Of