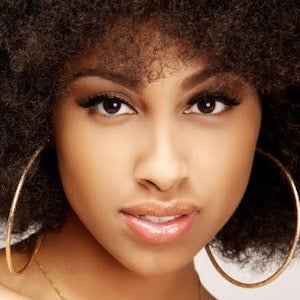 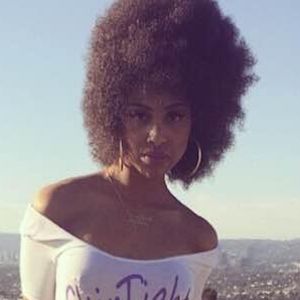 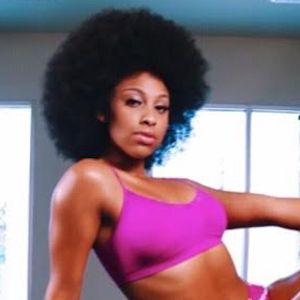 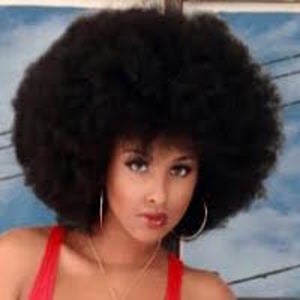 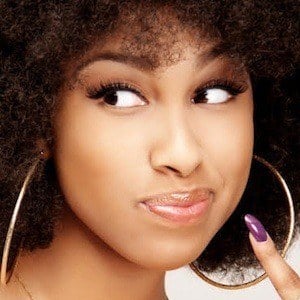 Multi-talented singer, model, and fitness enthusiast who became known by the moniker LA Love The Boss on Instagram. She founded the fitness channel Music Meets Fitness, which is a series of music videos. She's known for singles such as "Groupies N Haters," "Flying High," and "All My Girls."

She grew up wanting to become an entertainer and started performing in youth showcases and festivals by the age of 13.

She was featured in a spread for the Don Diva Magazine. She has more than 3.5 million followers on Instagram.

She was born Lauryn Alease Williams in Glen Burnie, Maryland. Her mother, Alease, is also her manager.

She has worked with Grammy award-winning producer Jazze Pha.

LA Love the Boss Is A Member Of