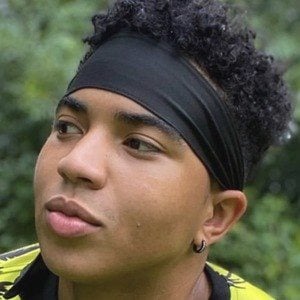 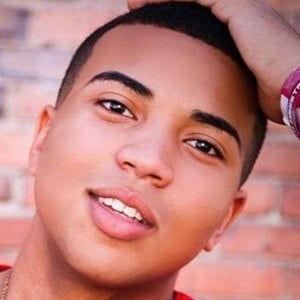 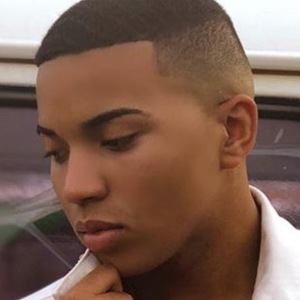 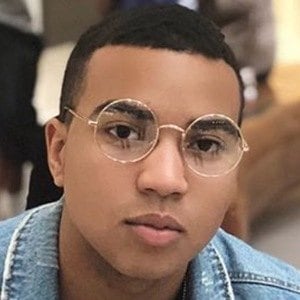 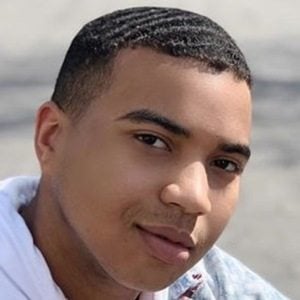 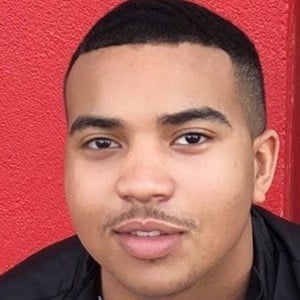 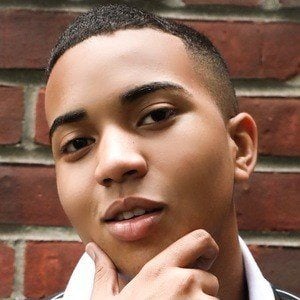 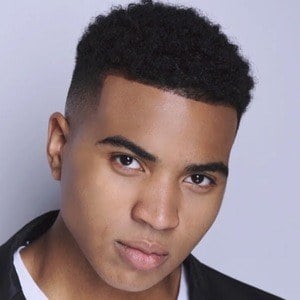 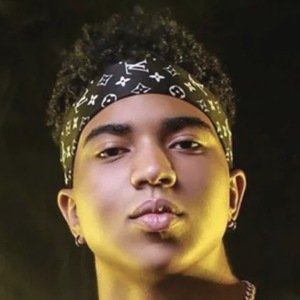 Singer and dancer who has earned buzz online with songs like "Supreme," "Talk to Ya" and "Can't Get Enough." He is also an actor who has appeared in films like Let's Kick It (2017) and on shows like Cedar Sequoia International.

He once did a Nike commercial with Kevin Durant.

La'Ron Hines Is A Member Of