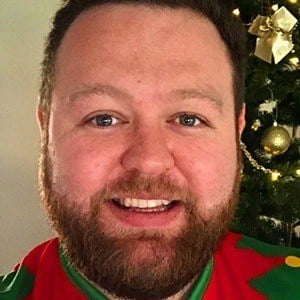 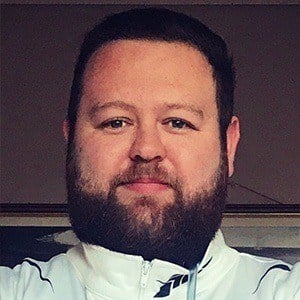 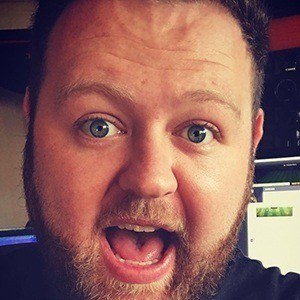 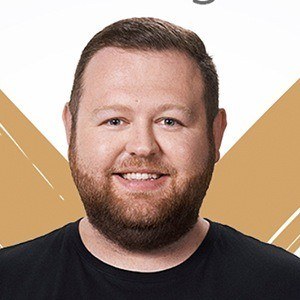 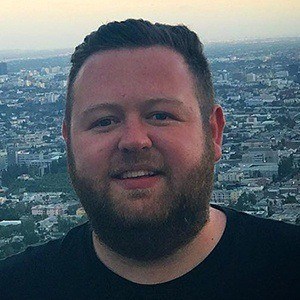 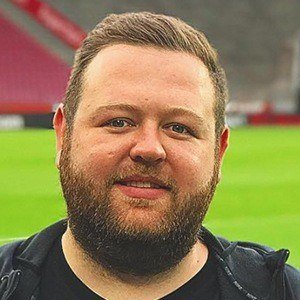 YouTube gamer named Tom most well known for his FIFA gameplay on his channel of more than 480,000 subscribers.

He began his channel in June 2010 with a variety of games like Modern Warfare, Call of Duty, and Battlefield.

He is native to England. He has posted a photo with his father celebrating his 50th birthday.

He collaborated with fellow FIFA gamer Alex Brands in the video "THE FUTWIZ RANDOMIZER VS KAZOOIE94! (FIFA 15 ULTIMATE TEAM)."

La5ty Is A Member Of