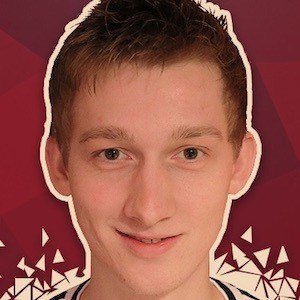 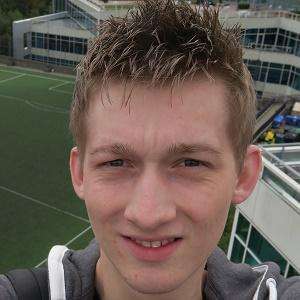 Gamer and Twitch streamer whose FIFA-based YouTube channel kazooie94 has attracted more than 380,000 subscribers. Some of his videos, including his skill moves tutorials, have earned over 1 million views.

He grew up in the Netherlands and created his YouTube channel in February 2010.

He created his own online merchandise shop where fans can buy clothes bearing his unique logo.

He played FIFA against his brother in one of his YouTube videos.

Alex Brands Is A Member Of