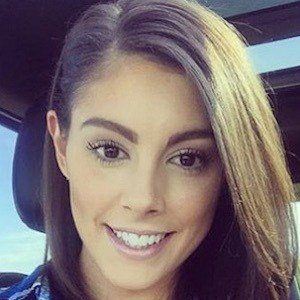 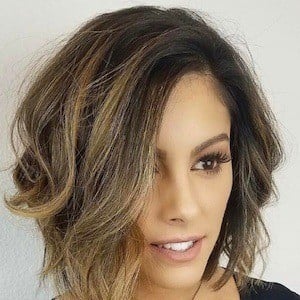 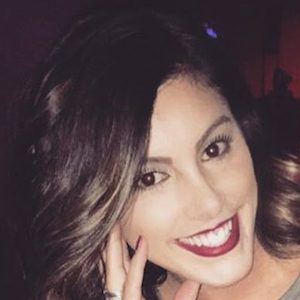 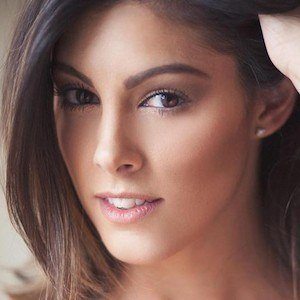 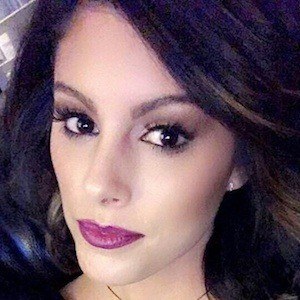 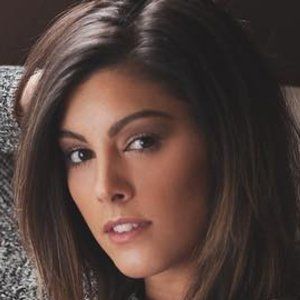 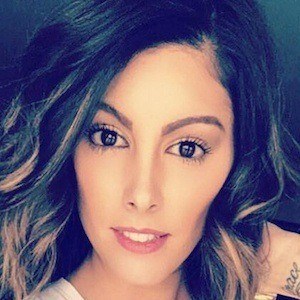 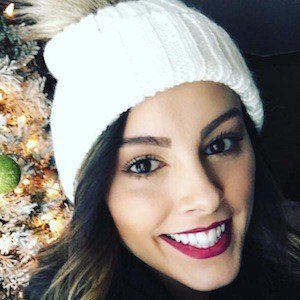 Real estate agent who was a contestant on the 20th season of The Bachelor. She would later be confirmed to be on the 3rd season of Bachelor in Paradise.

She studied hospitality and sports communication at the Metropolitan State College of Denver.

She was one of the rare Bachelor contestants to quit the show. She left in week 3.

She has four brothers. She met and got engaged to Grant Kemp in Season 3 of Bachelor in Paradise. The couple split in 2016. She began dating her boyfriend Russell in April 2017.

She competed on the season of The Bachelor where Ben Higgins was the featured bachelor.

Lace Morris Is A Member Of