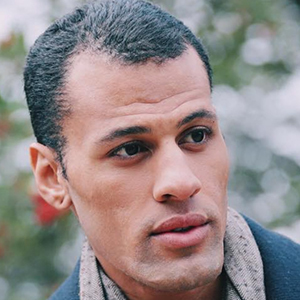 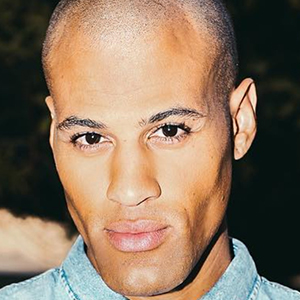 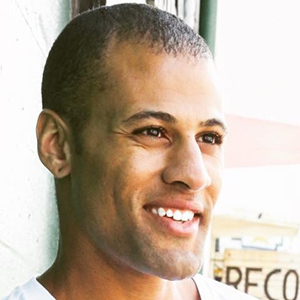 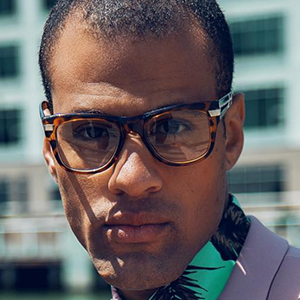 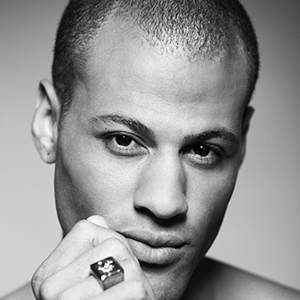 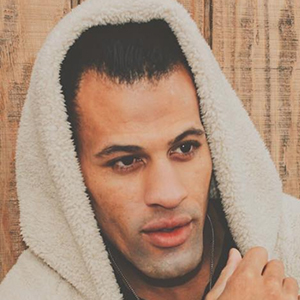 Became known as a contestant on season 12 of the ABC's reality series The Bachelorette and made a good first impression when he won the firefighter-training group date with JoJo Fletcher.

He previously worked as a firefighter at the Hayward Fire Department as well as an ambulance operator for 7 years.

He got an associates degree in fire technology at the El Camino Fire Academy at El Camino College. He has also worked as a model and was signed with LOOK Model Agency.

He met and got engaged to Lace Morris on Season 3 of Bachelor in Paradise. They ended their relationship in 2016.

He and fellow The Bachelorette contestant Ben Zorn have both competed in bodybuilding competitions.

Grant Kemp Is A Member Of