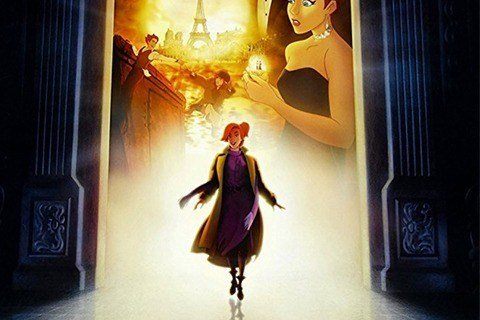 Musical fantasy adventure loosely based on the legend of Grand Duchess Anastasia Nikolaevna of Russia. It centers on the title character, an amnesiac orphan who joins two con men in hopes of reuniting with her grandmother, the Dowager Empress.

At the 70th Academy Awards, the film was nominated in the categories of Best Original Song and Best Original Musical or Comedy Score.