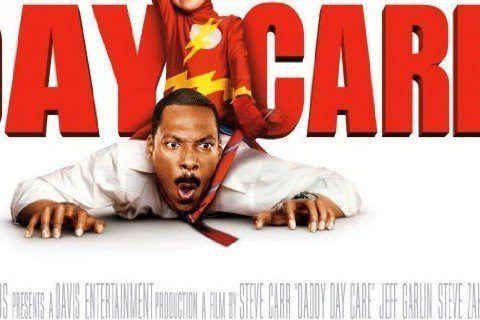 Two unemployed dads start their own day care service and both are not ready for the huge surge of enrollment. Produced by Revolution Studios and released by Columbia Pictures.

Two different Three Stooges clips are shown in the movie. The film was shot in various locations in Southern California, USA.