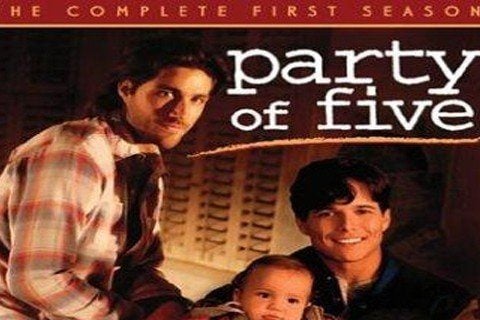 After their parents are killed in a car crash, five siblings must fend for themselves in the world. The show ran for six seasons and aired a total of 142 episodes.

Jennifer Love Hewitt joined the cast after the first season. Tim DeKay and Jessica Lundy both guest starred on the show.