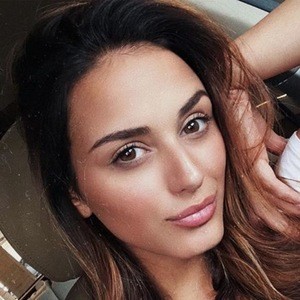 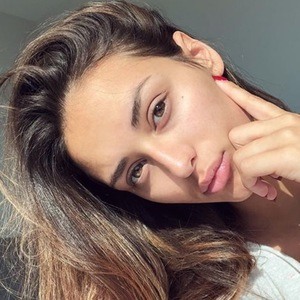 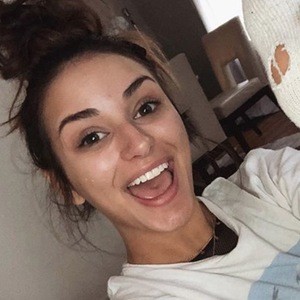 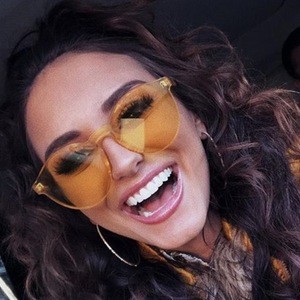 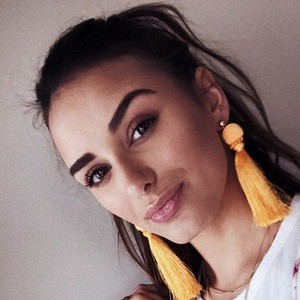 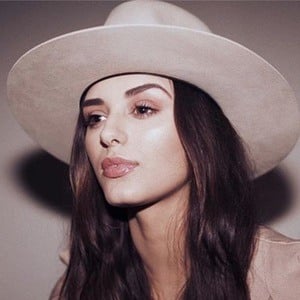 She appeared in several episodes of Barney & Friends when she was 9 years old, and would go on to appear in Barney movies.

Her music video for the single "Flat Bill" was featured on Country Music Television.

She moved from her hometown of Minden, Louisiana to Nashville, Tennessee when she was 15 years old. She has a sister named Carley Cavalier Watkins.

She worked with award-winning songwriter Victoria Shaw quickly after moving to Nashville.

Lacy Cavalier Is A Member Of