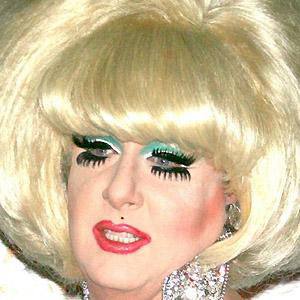 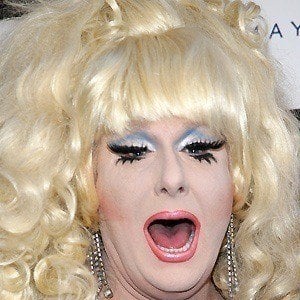 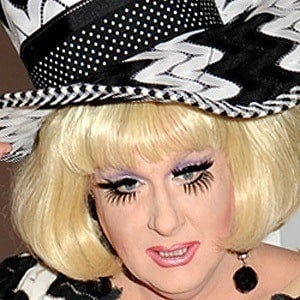 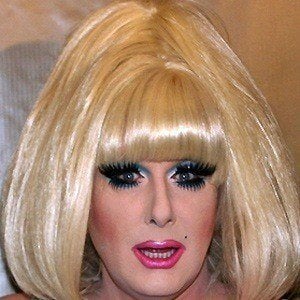 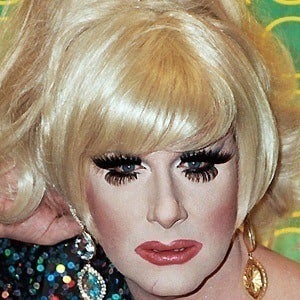 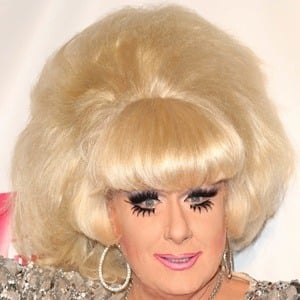 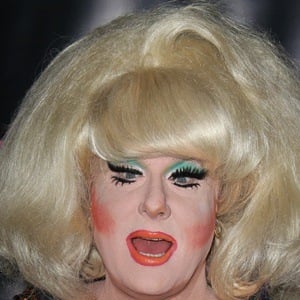 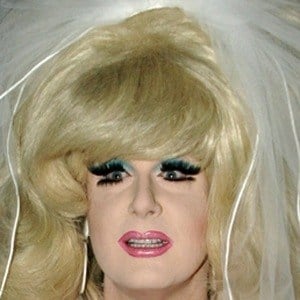 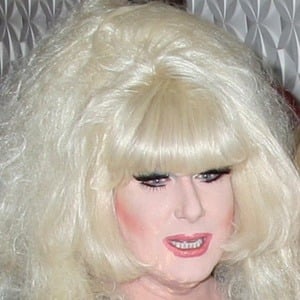 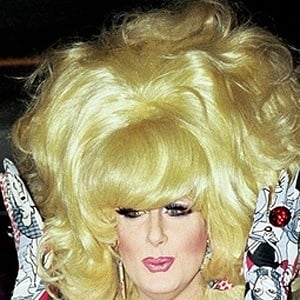 Drag queen and actress best known for her appearance in the low-budget film To Wong Foo, Thanks for Everything!

She was a popular entertainer in Atlanta's gay scene, gaining roles in several low-budget LGBT and adult films.

She organized the annual Wigstock festival in New York, celebrating the drag queen and gay culture, held every Labor Day.

She was born Jon Ingle, in Chattanooga, Tennessee.

She and RuPaul started their careers in the same scene. She later became a judge on his show Drag U.

Lady Bunny Is A Member Of