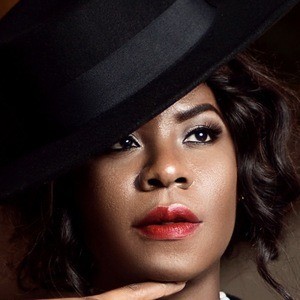 Hip hop and R&B singer who was voted Best Tanzanian Female R&B Artist. She has released albums like Binti in 2003. Due to her success in the industry, she has been nicknamed the Queen of Bongo Flava.

Her debut album, Machozi, was released in 2000.

She is an R&B singer like Mary J. Blige.

Lady Jaydee Is A Member Of