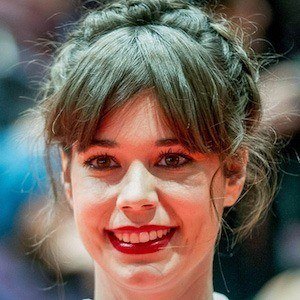 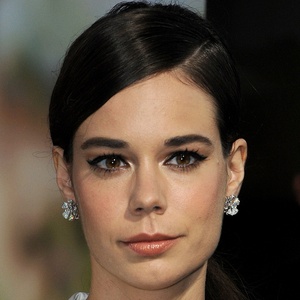 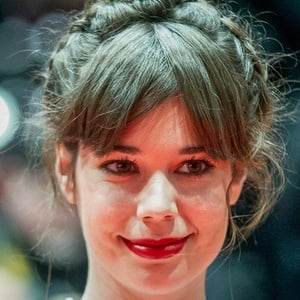 Award-winning actress who starred in the title role of the film Victoria after previously garnering acclaim for her part in the Russian film Fort Ross. Notable television credits of hers include Cites and Polseres Vermelles.

In 2011-2012, she was featured in several episodes of the series Bandolera as Ines Flores.

She became the first Spanish actress and first foreign actress to win a LOLA German Film Award for Best Actress in a Leading Role.

She is the sister of Noemí Costa.

She starred alongside Jean Reno in a short film called Las pequeñas cosas.

Laia Costa Is A Member Of